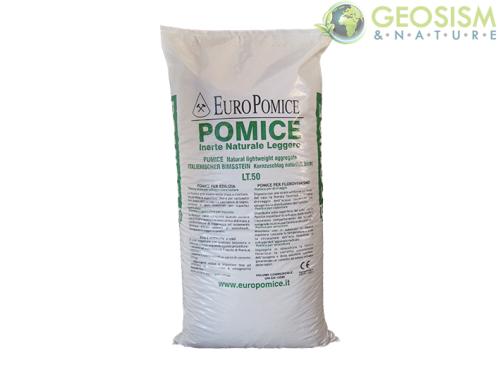 It should be noted that the granulometry of the aggregate in question could undergo small variations with respect to the value in mm indicated in the title of the advertisement (granulometry indicated by the manufacturer and therefore not to be attributed to Geosism & Nature sas which deals only with marketing) as the Mechanical screening is carried out with sieves which, depending on the degree of abrasion / wear, could allow lower or even higher granules to pass than the measure described above. It should also be noted that the aforesaid material, when crushed, can form elongated clasts and therefore granules could be found which pass through the sieve indicated in the title of the insertion according to the short side but which therefore have a greater measure on the long side. Geosism & Na 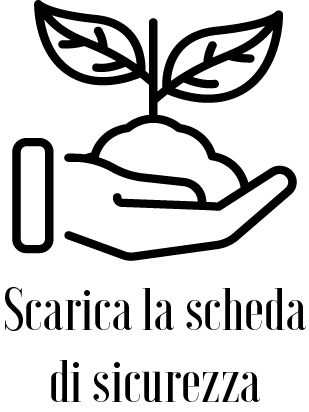 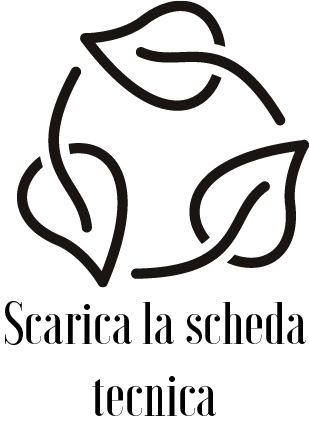