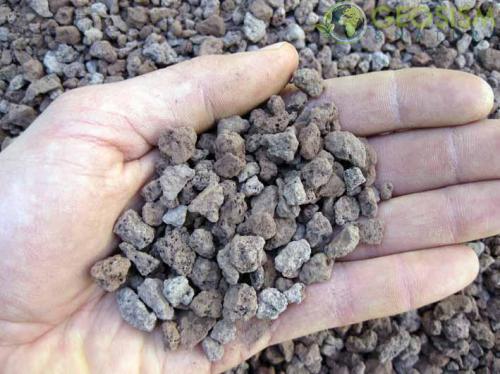 SSi specifies that the product will arrive inside a bag (with a total weight of 1 kg, as specified in the title of the advert) labeled and packaged, according to the terms of the law, by the employees of Geosism & Nature sas